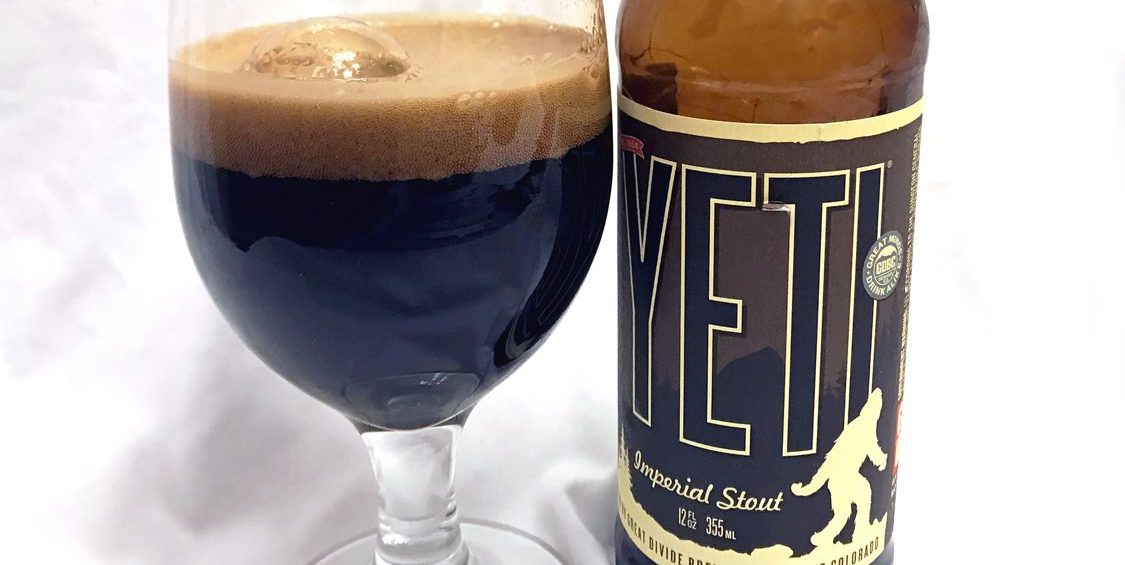 I recently traveled to Denver for my brother-in-law’s bachelor party. It had been 25 years since I last visited Denver before this trip and so much had changed. Denver has blossomed from a ho-hum Rocky Mountain town (and home to Mork & Mindy) into a world-class city that draws people from all over the world. Downtown boasts a professional baseball stadium, numerous restaurants, clubs, bars, breweries, distilleries and cannabis boutiques, as well as a plethora of outdoor activities just a few miles outside of the city (shooting and zip-lining in the same day before we even hit the breweries and gentleman’s clubs—imagine!). Everything a dude could want for his last hurrah. Secondly, Denver has rightly taken its place as a genuine west(ish) coast beer capitol. As of 2017, Colorado had 348 breweries¹, a good number of those in and around Denver. The state has come a long, long way from being the home of Adolph Coors and Co, the finest commercial beer Colorado had to offer until the magical decade of the 1990s.

Our ongoing series on the essential craft beers that everyone ought to know.

So, what happened in Colorado in the 1990s? The craft brewing revolution and Brian Dunn, that’s what. While Northern California and San Diego were  getting most of the attention for being the epicenters of “microbrewing,” Dunn kicked off his own little beer revolution in Denver by founding one of the finest original craft breweries in the nation—GREAT DIVIDE BREWING CO. The brewery began operations in 1994 and has been consistently putting out some of the highest quality and best tasting beers since, garnering 5 World Beer Cup awards and 18 Great American Beer Festival medals. Is it the pure Rocky Mountain water? The clean air a mile above the rest of us? Or, as most locals will tell you within two minutes of a conversation, the 300 days of sunshine? I don’t know, but I couldn’t wait to have a beer at the original brewery located just a couple of blocks from the Colorado Rockies stadium. The brewery is surrounded by other breweries, tap rooms, gastropubs, and yes, cannabis shops, but one would be doing themselves a great disservice by skipping the one brewery that kicked off Denver’s craft beer scene.

One of the more famous of Great Divide’s brews is the Yeti Imperial Stout, first brewed in 2004. This ale gives you a great indication of why Great Divide has won so many awards. The Yeti itself has won a bronze and two silver medals at the GABF, the last one in 2009. It was also ranked among the top 100 beers in the world by Beer Advocate, coming in at #36. The Yeti is so tasty and popular that it has spawned a whole family of Yetis, such as the Barrel Aged Yeti, the Velvet Nitro Yeti, and even a Chai Yeti. The original Yeti is delicious in and of itself, but why not add more yumminess to it with some chocolate, cherries, coffee or a little bourbon barrel-aging. So, how delicious is the Yeti?

The Yeti flows thick and dark like used motor oil. The color is that black. It even foamed like motor oil, with a dark mocha-colored head forming and clinging to the side of the glass. The scents emanating from my glass were appropriate for the style—dark roasted malts and and hints of sweetness typical in a big stout like this. There were also the vibrant hop notes—there are a lot of hops in this stout, enough to give the Yeti a whopping 75 IBUs. A big whiff gave me a candied sweetness, something akin to toffee or molasses.

The first sip of the Yeti sort of hits the palate like a strong, iced black coffee. This is a full-bodied stout with intense flavors and the bitterness of dark-roasted coffee, baking chocolate and burned toast accentuated by a dark toffee nuance mid-palate. The dark roasted malts mingle with a beautiful hoppy bitterness as you swallow, which coats the back of your palate and just lingers and lingers. Despite the strength and abundance, the hops really balance out the dark malts and add a refreshing touch to the brooding and bitter malts. I sipped on this stout for a good hour, letting the flavors evolve as it warmed.

I imagine that Denver’s crisp, cold autumn and winter months had something to do with the original spark of creating such a bold, hearty ale. This ale could definitely qualify as a meal and easily imbue you with a layer of subcutaneous fat to get you through the winter; and, at a 9.5% ABV, it’ll warm your insides on a cool night. But, after hearing from the locals about the plentiful sunshine that blesses Denver despite the freezing temperatures, and seeing all of the happy people zipping around downtown on their bikes and electric scooters, I like to think that the Yeti was made to drink outside in the cold with good friends while the sunshine caresses your frosted cheeks.

A warning, or actually more of a suggestion, to newbie craft beer drinkers—while we deem this an essential beer, one that is an absolute classic and a “must-try” as any part of your beer education—this is not an ale for those intimidated by dark ales.  As a part of my daytime gig, I regularly discuss the beauty and nuances of all beers for customers. When I try to sell folks on the qualities of a good craft stout, I will inevitably get the question, “Is it like a Guinness²?” And with a stout like the Yeti, I’ll have to shake my head vigorously and say “absolutely NOT like a Guinness.”  While both are black in color, the comparison ends there. Guinness is light-bodied and easy-drinking with a low ABV. In comparison, the Yeti is an absolute beast (forgive the metaphor). It’s a hearty and delicious ale made to drink slowly and ponder on the complexities of its flavor profile, like a good Malbec, perhaps. If you’re lucky enough to be sitting outside the original Great Divide Brewery at the corner of 22nd Street and Arapahoe in downtown Denver while having a fresh poured Yeti stout, not only can you ponder how far Denver has come in the last couple of decades, but also how the city has been able to still retain a ruggedly classy and happy vibe. It’s just the right environment to produce, and consume, beers this great!  —J.A.

1Colorado is second behind California in the number of craft breweries, which had 687 as of 2017.

Find this beer at a store near you, or purchase on the internet: